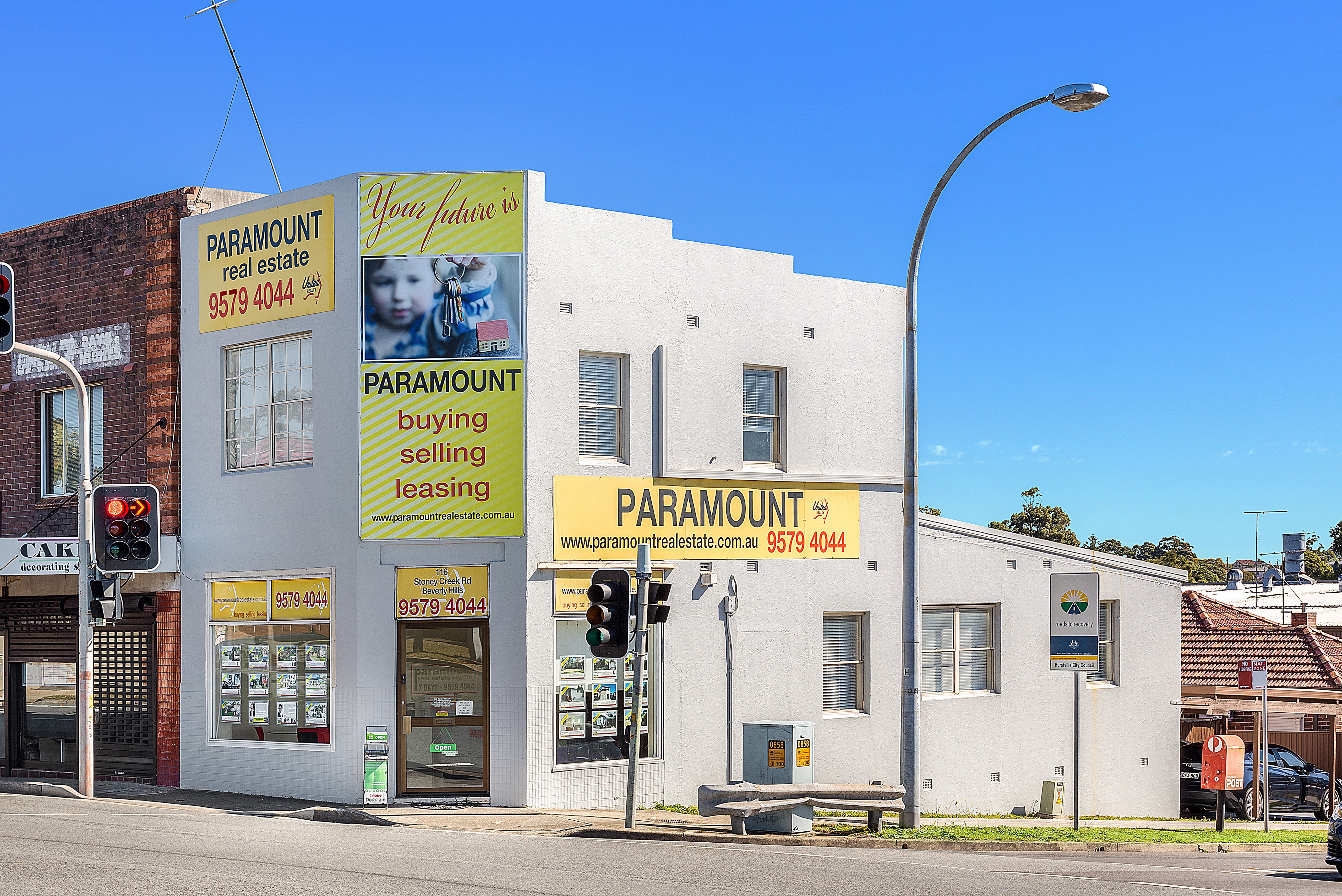 The Australian economy is now in recovery mode with almost all economic data showing a faster rebound than expected in the wake of the coronavirus crisis.

According to the latest Australian Bureau of Statistics data, the number of people employed in Australia grew by 178,800 in October despite economists predicting a 27,500 drop. Retailers are expecting a big Christmas with retail trade up 7.3% compared to October last year, even with continued declines in Victoria.

House prices are showing consistent growth across all capital cities and regional areas since July. Unit prices are still more challenged on the back of high vacancy rates, but unit markets in Sydney and Melbourne are the only ones showing drops in prices compared to pre-pandemic times.

Conditions are looking particularly strong going forward following a series of major announcements this month that will support economic growth and the housing market. Here’s why November marks a turning point for the economy and property prices.

Victoria out of lockdown

October’s employment numbers were particularly surprising given Victoria was in lockdown for almost the entire month.

With eased restrictions in November and a return of activity, areas including retail trade, employment and confidence will get a much-needed boost. Property market operations are also returning to normal, which is great news for buyers and sellers.

A vaccine could soon be available

While conditions are returning to normal across Australia, we are still a long way off travelling abroad or welcoming visitors from overseas.

But in positive news on Tuesday, an Oxford University researcher said results from the university’s coronavirus vaccine showed it was up to 90% effective, putting Australia on track to have the vaccine by March next year.

The Australian government has already bought 30 million doses of the Oxford vaccine. Its manufacturer AstraZeneca said it is moving ahead to have it approved by Australian regulators.

Earlier in November, Pfizer and BioNTech announced final trials of its coronavirus vaccine showed it was 95% effective in preventing infections. The OECD estimates that this has the potential to drive global growth 2% higher than it otherwise would have without an early vaccine.

While it will take some time for a coronavirus vaccine to be available globally, it does give hope that life will return to normal at some stage.

The US isn’t a major trading partner with Australia but it is a strategic partner. It is the world’s biggest economy and important politically at a global level.

For people in the US, the November election was highly divisive at a time when conditions were particularly challenging. The country now has the highest number of COVID-19 cases in the world and many cities were bracing for election unrest.

Results are now in with president-elect Joe Biden to be inaugurated as the 46th president of the United States on 20 January 2021. Although COVID cases continue to surge in the US, this is one less piece of uncertainty.

The Reserve Bank of Australia cut the cash rate to 0.1% at the start of November, the lowest level ever. Property searches tend to respond positively to interest rate cuts and this has a flow-on effect for pricing.

Higher liquidity in the financial system is flowing through to the housing market, as evidenced by rising prices.

Following the big spending federal budget, the states are also taking advantage of very low borrowing costs to help Australia out of recession.

Among other state budget measures, the Victorian government on Tuesday announced temporary stamp duty relief for those purchasing property up to $1 million in a bid to stimulate the property market. The Andrews government will waive up to 50% of stamp duty on newly-built or off-the-plan homes valued at up to $1 million until 30 June 2021 while existing homes will be eligible for a 25% stamp duty waiver.

Earlier in November, the NSW government announced it would move to axe stamp duty, which would be its biggest change to tax legislation in decades. It wants to give home buyers the choice to opt out of stamp duty and instead pay a smaller annual property tax.

The move to reduce transaction costs for home buyers in Victoria and NSW will likely encourage more people to purchase property, which will drive competition and positively impact property prices.

Australia signed the Regional Comprehensive Economic Partnership in November, the world’s largest trade deal. The countries involved are Australia, China, Japan, South Korea, New Zealand and the 10 members of ASEAN, including Indonesia and Vietnam, covering 30% of the global economy.

It is good news for Australian exporters as the partnership will streamline rules across all countries involved. It will also allow better access for our services economy and will ultimately mean better economic growth.

Australia technically out of recession

It will not be certain that Australia is out of recession until 2 December when the September 2020 national accounts are released, however all indicators are pointing to economic growth in that quarter. This means that the country is technically out of recession.

While not everything will be back to normal, the economy and house prices will get a positive hit.