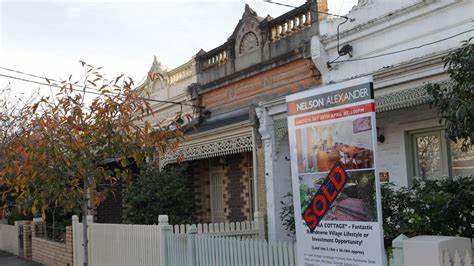 Australians have a renewed confidence about the housing market amid falling home prices in New South Wales and Victoria according to Data from the latest Westpac-MI Consumer Sentiment Index.

Westpac chief economist Bill Evans said the index revealed a strong growth in sentiment towards both prices and purchasing, which coincides with other indicators the market has strengthened.

“Sentiment around housing improved in April,” he said.

A reading of 100 would indicate people felt neutral over the housing market, however the spike demonstrates a swing toward Australian’s feeling optimistic about purchasing property.

The economist added falling house prices in New South Wales and Victoria - states which have the highest median property prices nationally – attributed to the recovery in the index.

“Improving affordability continues to see a lift in buyer sentiment in New South Wales and Victoria,” he said.

“Although, in both cases, there is still some way to go before buyer sentiment returns to long run average levels.”

“The ‘House Price Expectations’ index posted a strong 11.9 per cent rise to 95.6 in April, boosted by a sharp increase in New South Wales,” he said.

“The index is coming off a March reading that was the lowest level since we began compiling this index in 2009.” 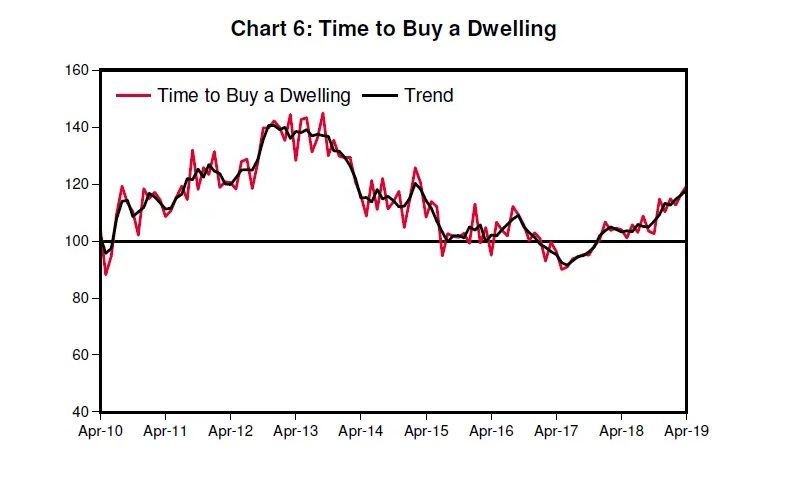 Australians have suddenly become a lot more confident about where the housing market is heading.

He added the latest lift in housing sentiment could also be attributed to the federal budget.

“The survey detail suggests the Budget was well-received,” he said.

“[This was] the most positive turnaround since we began tracking pre and post Budget responses in 2011.”

The positive outlook is backed by Australian auction clearance rates, which are slowly inching higher.

According to CoreLogic, Australia’s combined capitals preliminary clearance rate rose to 57.2 per cent last week – an improvement on the estimated 56.8 per cent initial estimate released a week earlier.

Sydney recorded the highest preliminary clearance rate of any capital city at 61.9 per cent.

ABS data for February 2019 also showed improvements, with financing for property investors growing 3.9 per cent for the month and loans issued to first home buyers also growing by 1.8 per cent.

The overall lending to households for dwellings also grew at a seasonally adjusted pace of 2.7 per cent.

"Lending for owner-occupier dwellings in New South Wales is a good example of this broader story, with the series still down over 20 per cent from the peak of lending in August 2017, even after recording an 8.2 per cent monthly rise in lending commitments in February," he said.